Making a Difference in Dominica

Our Trip to Dominica

One of our founding members, Jimi Smith, had the opportunity to visit Dominica through his professional photography business. While there, he stayed in one of the villages at the southern point of the island named, Gallion.

Throughout his trip, he befriended many local children as they became interested in camera equipment and gadgets that he brought along with him. They quickly became his tour guide through the area showing him the island, native food, natural landmarks and more. Shortly after his visit, Hurricane Erika ravished the area. Many of the places he visited on his trip were in shambles or gone completely.

After the storm, he was able to keep in touch with some of the children he’d befriended and started learning more about the needs of the local village. He learned that other investors provided many of the local children with tablets to further their education, but those areas still needed stable access to reliable internet. He got to work raising funds to provide reliable connections to the village, as well as other personal needs of the people of Gallion. 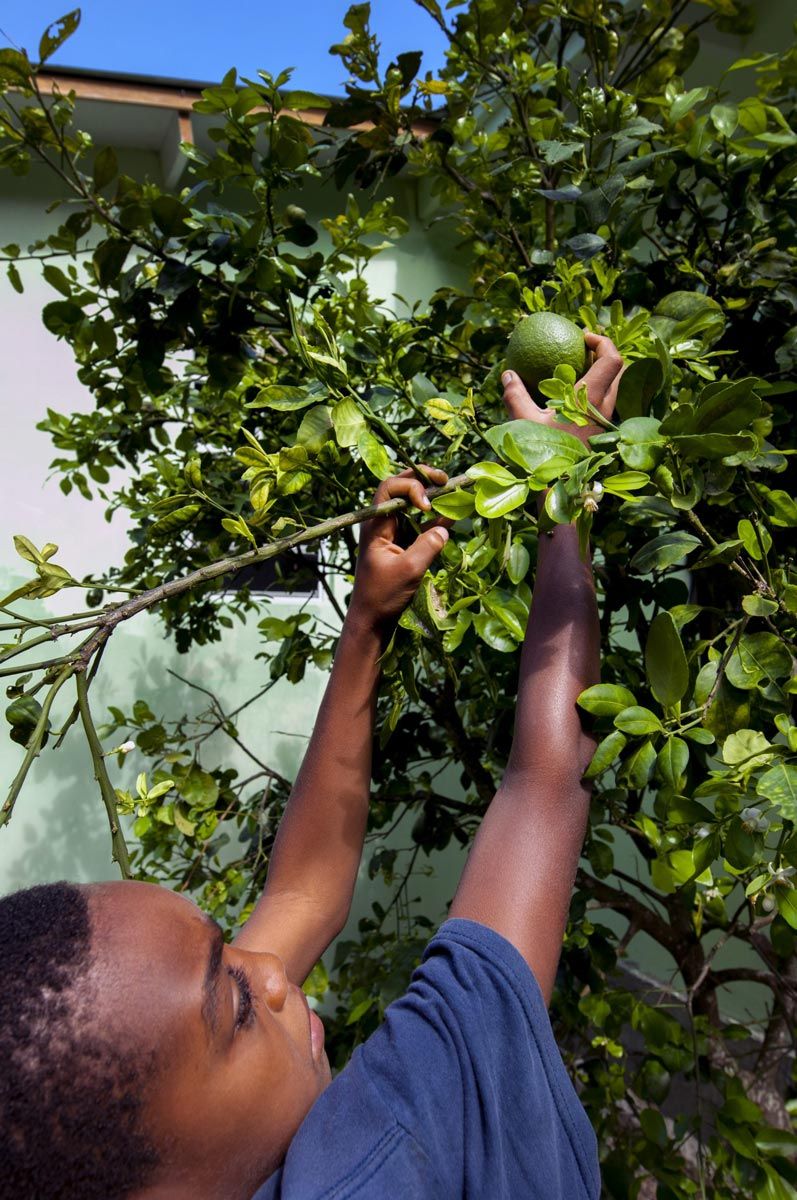 Our Accomplishments in Dominica 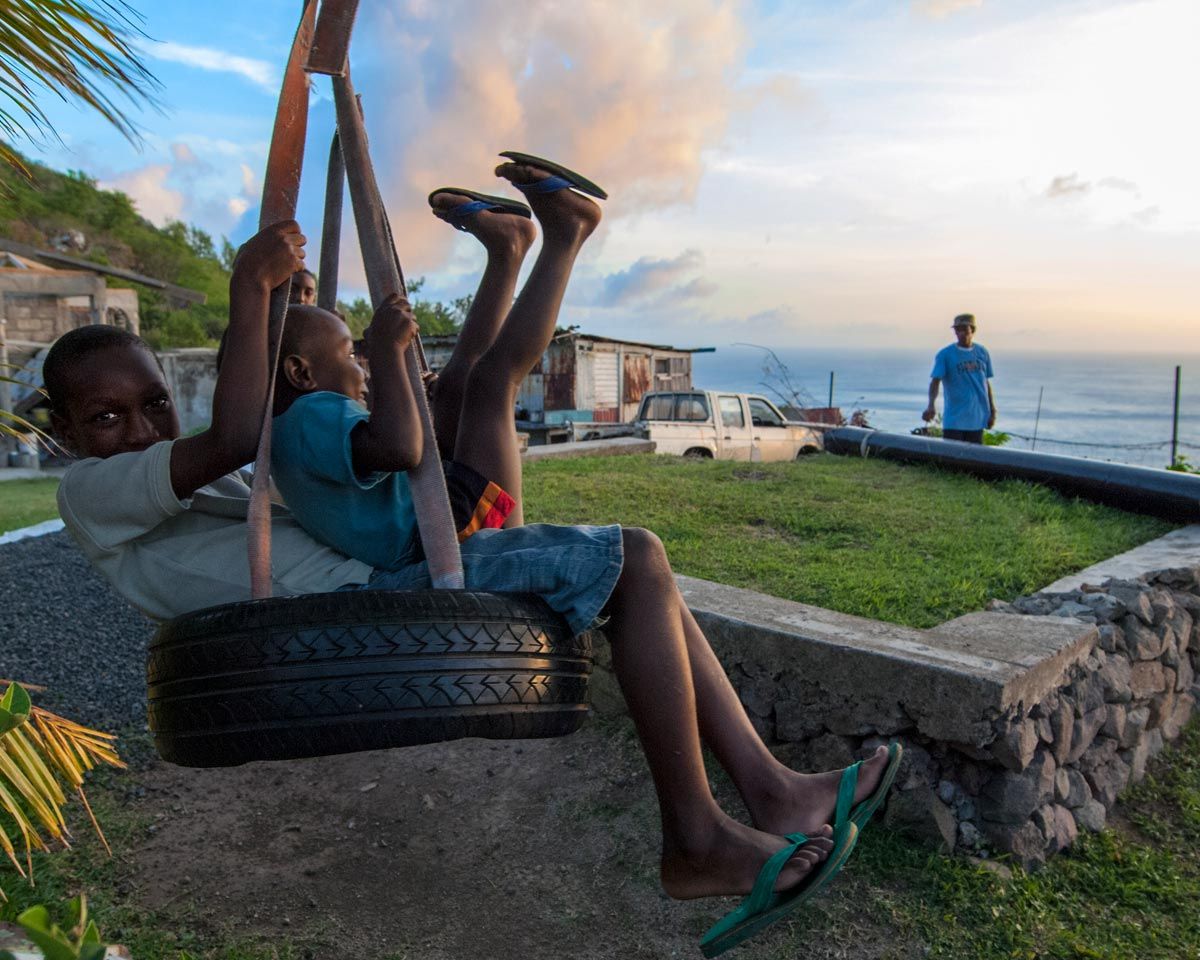 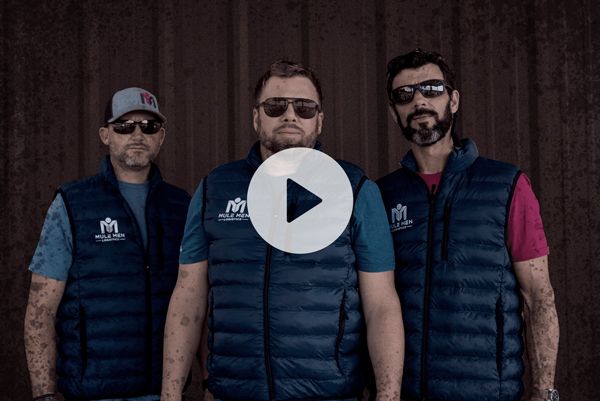 We provide humanitarian aid where it is needed. Because it's only relief once it's delivered. Watch the video to see how.